The Starlite Campbell Band are husband and wife duo Suzy Starlite and Simon Campbell working with some of the world’s finest musicians as a four piece steeped in British Blues - think Peter Green’s Fleetwood Mac, John Mayall's Bluesbreakers and early Led Zeppelin. With contemporary original songs inspired by real life and real people, they have a sound and vibe reminiscent of the mid 60’s to early 70’s - the halcyon days of music.

Starlite and Campbell, who married after a whirlwind musical romance, released their debut album ‘Blueberry Pie’ to rave reviews worldwide and a prestigious nomination for Best Album in the European Blues Awards. 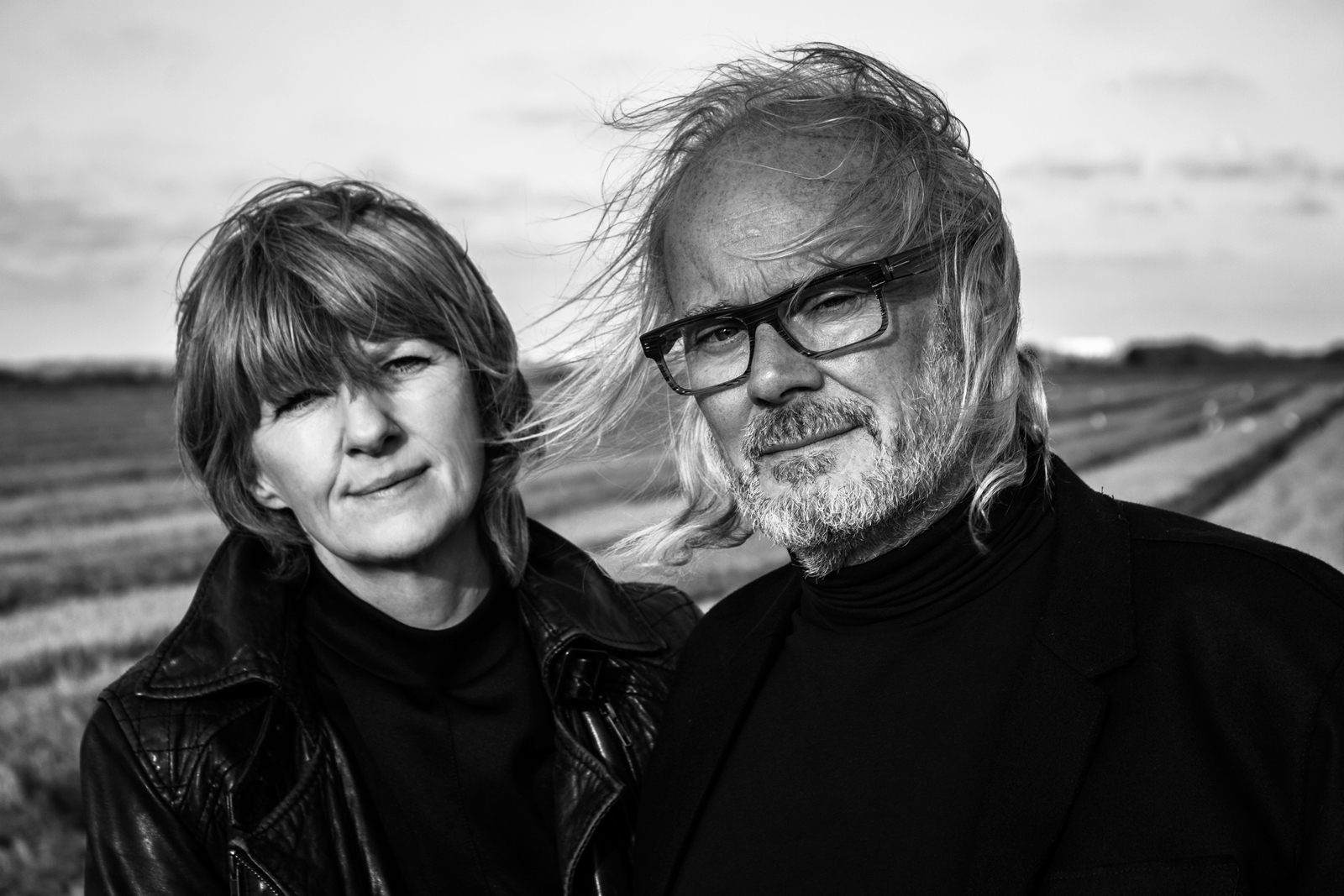 With extensive international radioplay charting top 10 in the UK, Australia, The Netherlands and American Blues Charts and over 40 four and five star reviews worldwide, the Starlite Campbell Band leave an indelible impression on audiences of all ages and musical backgrounds.

“Just as the Rolling Stones are making huge waves with their 30th studio release, Blue & Lonesome, along come a couple of seasoned musicians who bring back the sound of early UK blues, to near perfection.” JD Nash - American Blues Scene, USA

The art of the song is everything and Starlite and Campbell fly in the face of disposable music - writing, recording and producing their work and then releasing on their independent label Supertone Records.

The band have recently returned from a hugely successful Saturday night headline show at the Merriwa Park blues marquee at Australia's prestigious Wangaratta festival of jazz and blues which attracted over 25,000 visitors with over 300 musicians taking part from the UK, Australia, Europe, USA and Asia.

“The Starlite Campbell Band did more than rock the blues big top, the musical interplay, communication with the audience and get off your arse dance sounds and styles ensured the blues crowd as well as the band had a fantastic experience on Saturday night. The Starlite Campbell band's debut at Wangaratta was an absolutely overwhelming success indeed!!” Frank Davidson, Co-artistic Director, Wangaratta festival of jazz & blues, Australia