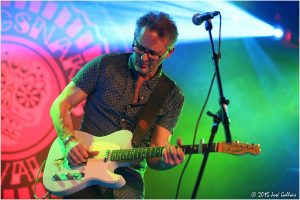 RICHARD VAN BERGEN’S ROOTBAG is a trio that’s inspired by hypnotic Blues from the Mississippi Delta, sexy grooves from New Orleans and swampy R&B. This band mixes it all together to a Rootbag-style gumbo soup. Raw, intense, soulful and groovy.

Formed in 2010 with Dick Wagensveld on bass and Jeroen JJ Goossens on drums. They played the famous Moulin Blues Festival in that same year. Great reviews followed and the band hit the road and started recording their debut CD. Than the Blues came down like hail! In December the studio burned down to the ground and only a couple of months later bassist Dick Wagensveld died while performing at the Paasblues Festival. 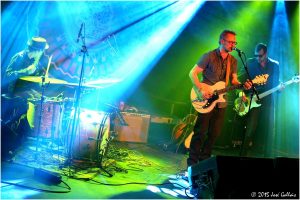 The band kept on playin’the Blues… In 2014 Richard decided to finish the recordings with the help of co-producers Isa Azier and Mischa den Haring ( T 99, Cuban Heels ) at studio Silverster in Utrecht. Richard van Bergen “Rootbag” contains 12 originals and was released in October. On Arrow Classic Rock Radio the CD was voted Blues CD of 2014 and received 45% of the votes! 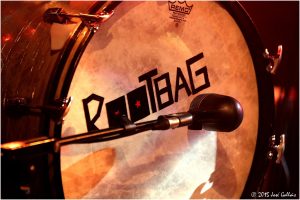