The old Willie Dixon adage, “blues is truth,” perfectly describes the searing, contemporary blues-rock of
world-renowned guitarist and vocalist Coco Montoya. Taught by the “Master of the Telecaster,” Albert Collins, but with a hard-edged sound and style all his own, Montoya mixes his forceful, melodic guitar playing and passionate vocals with memorable songs, delivering the blues’ hardest truths. He earned his status as a master guitarist and soul-powered vocalist through years of paying his dues as a sideman with Collins (first as a drummer) and then with John Mayall’s Bluesbreakers, before launching his solo career in 1993. Five years of constant touring with Collins and ten years with Mayall turned him into a monster player and dynamic performer. Montoya has released eight solo albums—including three for Alligator between 2000 and 2007—and has played at clubs, concert halls and major festivals all over the world. Guitar Player says Montoya plays “stunning, powerhouse blues with a searing tone, emotional soloing, and energetic, unforced vocals.” 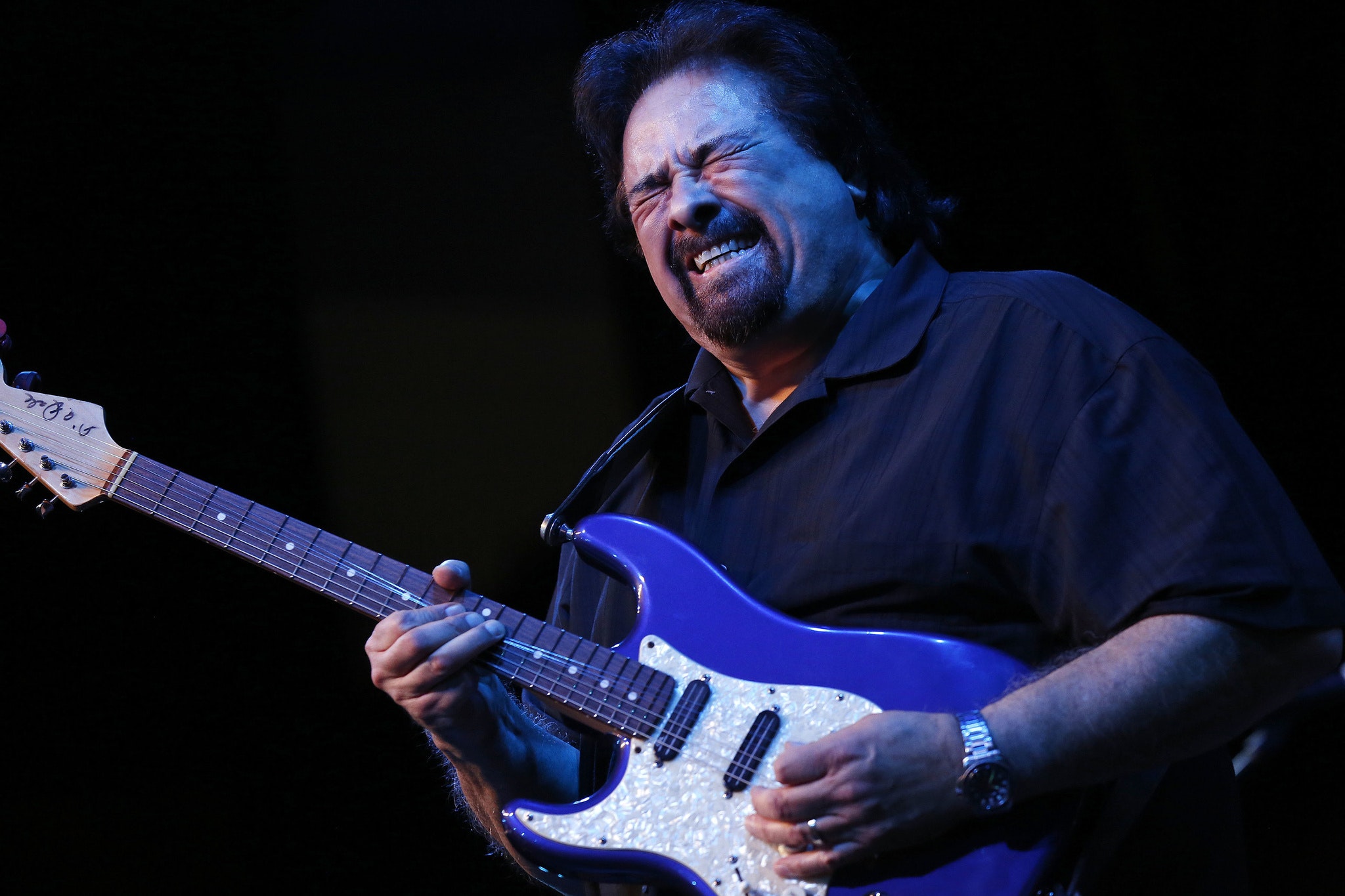