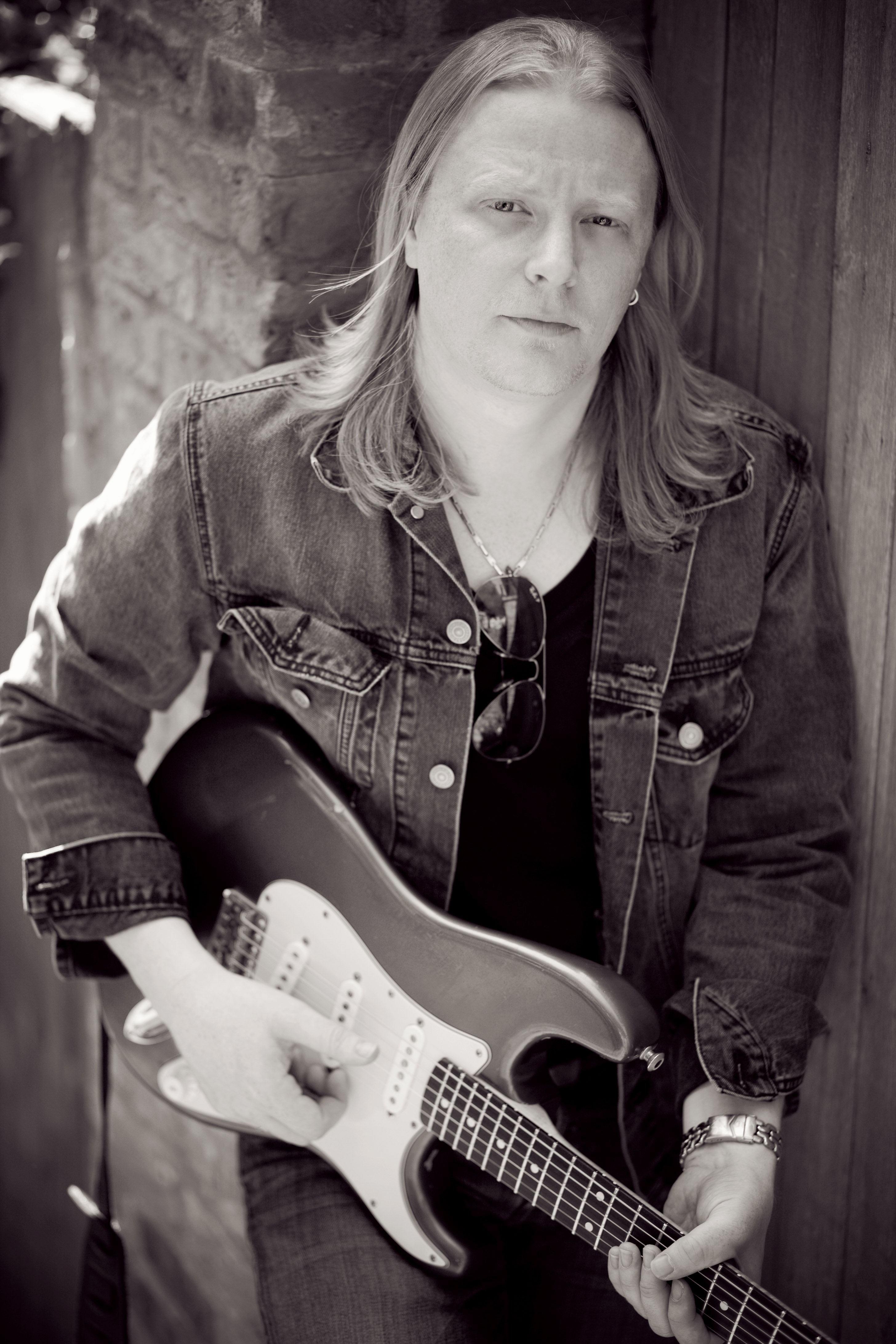 Born in Manchester, England, guitar player and singer Matt Schofield is lauded as the British blues guitarist of current times. Guitarist magazine said, “there isn’t a better British blues guitarist playing currently”. The Schofield story is exploding internationally, the world is sitting up and taking note.
Back from another well-received US tour, Schofield is expanding his borders. The LA Times stated, “in Schofield, the UK has produced the best blues guitarist from any country in decades”. Vintage Guitar magazine said, “the best of his generation’s European blues players. His feel for the music is incredible”.

Matt Schofield was rated in the top ten British blues guitarists of all time by Guitar & Bass Magazine alongside such icons as Eric Clapton and Peter Green. His prowess as a blues guitarist has seen him trade licks with iconic guitarists like Buddy Guy, Jonny Lang and Robben Ford, and brought him high praise in the ‘Penguin Book of Blues Recordings’ as one of only two living British artists to gain a maximum four-star rating.

Jim Suhler (born December 30, 1960 in Dallas, Texas, United States) is an American Texas Blues guitarist. Suhler has been playing professionally since the 1980s and has performed with a variety of Blues legends that include George Thorogood, Johnny Winter, AC/DC, Buddy Whittington, Billy F. Gibbons, Joe Bonamassa, Elvin Bishop, and Buddy Guy along with many other notable musicians. He resides in Dallas, Texas and plays locally in and around Texas’ major cities, especially Dallas/Fort Worth with his own band, “Jim Suhler & Monkey Beat”, in addition to the remainder of the United States and also Canada.

He and his band have also gained a large following in Europe, particularly in the Netherlands, Denmark, Norway, England and Ireland.

Since 1999, Suhler has been the rhythm/lead guitarist for George Thorogood & The Destroyers on all the band’s releases & tours. 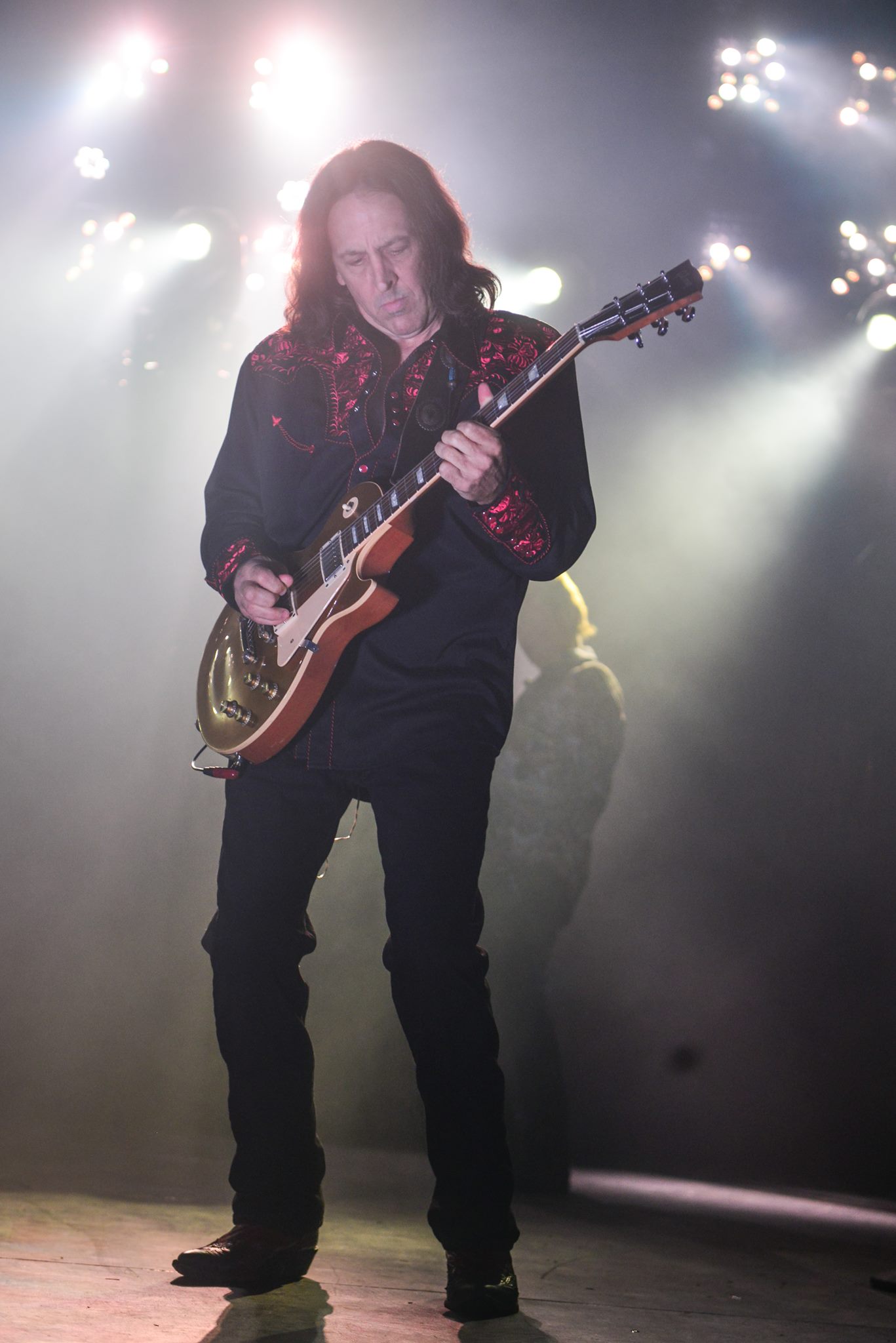 Coming from a long line of musicians, you could say that music is part of Danny’s DNA.

His love for playing the guitar manifested itself at the tender age of 7, when Danny showed an exceptional aptitude and skill for the instrument. By the age of 13 he was performing live with his father’s band, which lead to him recording his very first record a year later. 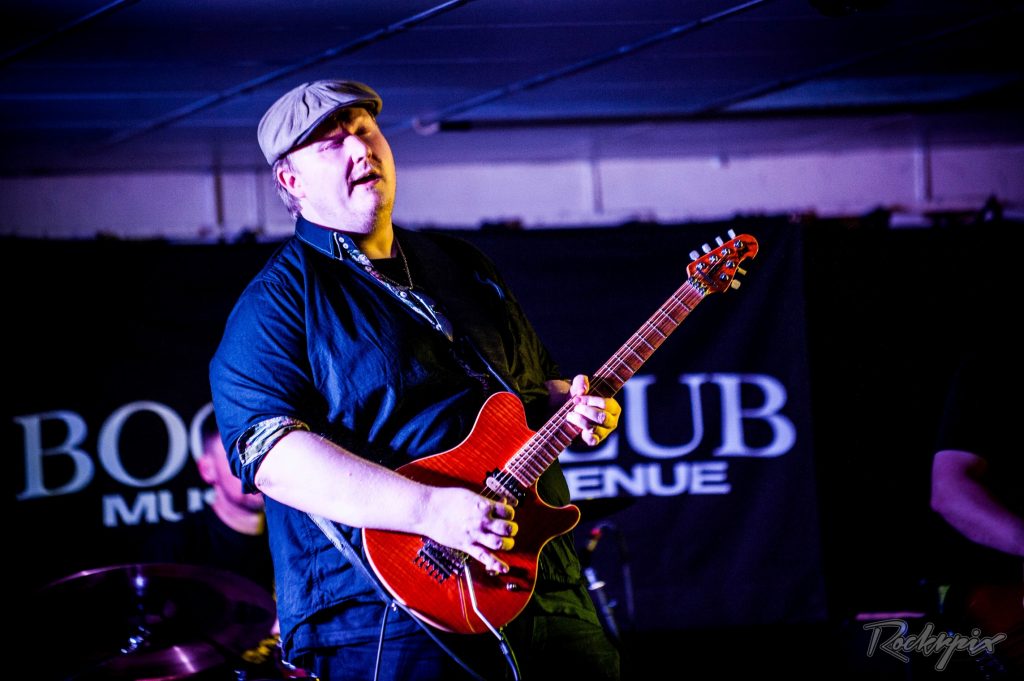 The same year, Danny was accepted to the Academy of Contemporary Music, breaking the record for the youngest person to do so. This caught the attention of the Academy director, Bruce Dickinson, who put him forward for their most advanced course. This recognised Danny as a prodigious talent as well as a record breaker.

Danny carried on with his schooling all the way to A Levels. By graduation he had played hundreds of shows all over the U.K., supporting and playing alongside some of the worlds most renowned guitarists

With many albums and international tours under his belt, Danny Giles’s career is going from strength to strength as not only a composer and front man, but also as guitarist and vocalist for British power trio ‘The DGB’.

lan Haynes (February 19, 1956), born in Houston, Texas, is an American Texas Blues guitarist. Alan has been playing professionally since the 1970s and has performed with a variety of Blues legends that include Stevie Ray Vaughan, Johnny Winter, Albert Collins, Albert King, The Fabulous Thunderbirds (1980’s version with Jimmie Vaughan), Robert Cray, Bonnie Raitt, John Lee Hooker, and Otis Rush among others. He now resides in Austin, Texas and plays locally in and around Texas’ major cities, especially Houston (where he performs nearly every month), occasionally in Dallas and Fort Worth, and also Europe, where he has a large following in Scandinavian countries, Germany, Denmark and Israel. 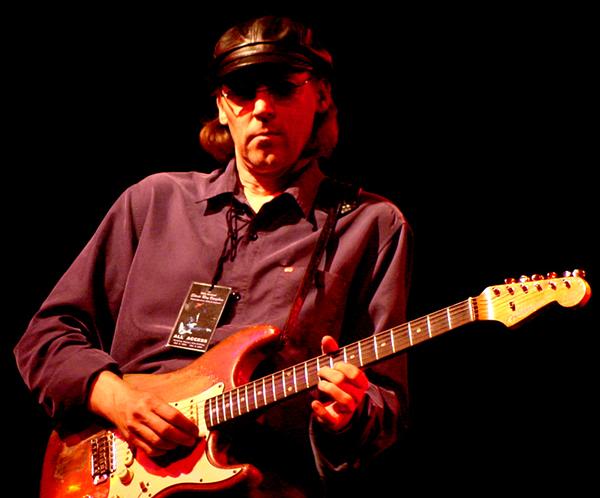